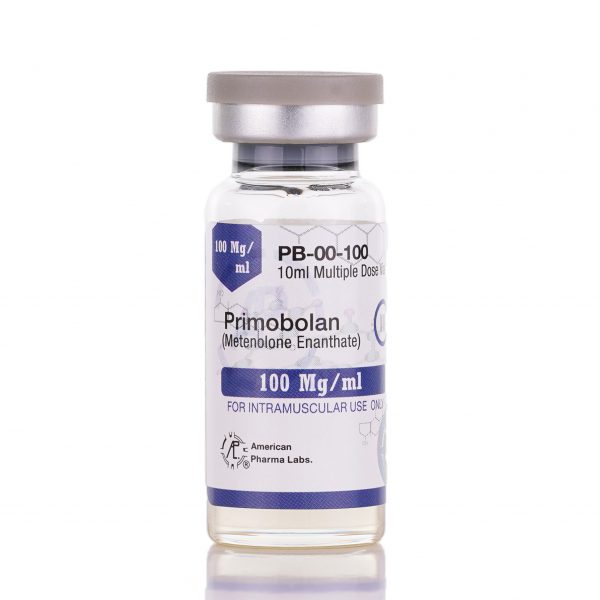 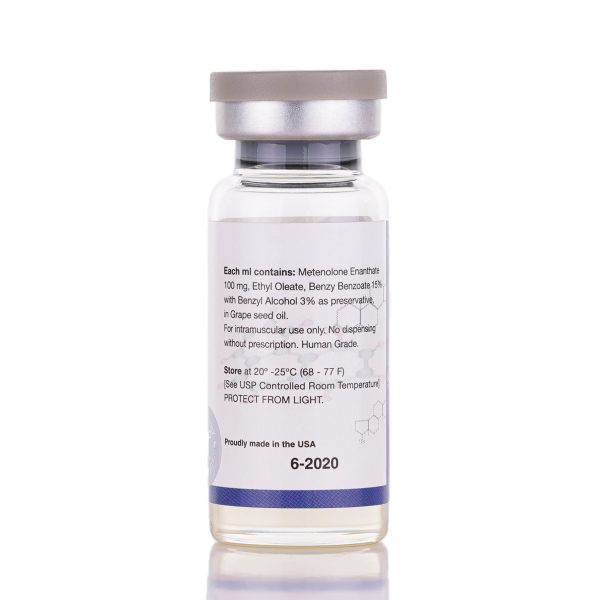 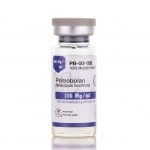 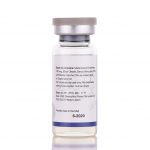 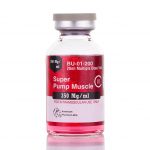 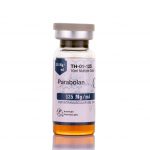 Primobolan® Depot is an injectable version of the steroid methenolone. This is the same constituent in Primobolan® orals (methenolone acetate), although here an enanthate ester is used to slow the steroid’s release from a site of injection. Methenolone enanthate offers a similar pattern of steroid release as testosterone enanthate, with blood hormone levels remaining markedly elevated for approximately 2 weeks.

Description:
Primobolan® Depot is an injectable version of the steroid methenolone. This is the same constituent in Primobolan® orals (methenolone acetate), although here an enanthate ester is used to slow the steroid’s release from a site of injection. Methenolone enanthate offers a similar pattern of steroid release as testosterone enanthate, with blood hormone levels remaining markedly elevated for approximately 2 weeks. Methenolone itself is a moderately strong anabolic steroid with very low androgenic properties. Its anabolic effect is considered to be slightly less than Deca-Durabolin® (nandrolone decanoate) on a milligram for milligram basis. Methenolone enanthate is most commonly used during cutting cycles, when lean mass gain, not a raw mass increase, is the main objective.

Administration (Men):
The prescribing guide lines for Primobolan Depot recommend a maximum dosage of 200mg at the onset of theraphy, and a continuing dosage of 100mg every week.

Prolonged administration protocols generally call for a 100mg dosage every 1-2 weeks, or 200mg every 2-3 weeks. The usual administration protocols amongst male athletes call for a 200-400mg per week dosage, which is taken for 6 to 12 weeks, which is sufficient to promote very noticeable increases in lean muscle tissue. It is, however, not unusual to see the drug taken in doses as high as 600mg per week or more, although such amounts are likely to highlight a more androgenic side of methenolone, as well as exacerbate its negative effects on serum lipids.
Methenolone enanthate is often stacked with other (typically stronger) steroids in order to obtain a faster and more enhanced effect. During a dieting or cutting phase, a non-aromatizing androgen like Halotestin® or trenbolone can be added. The stronger androgenic component here should help to bring about an added density and hardness to the muscles. On the other hand, one might add another mild anabolic steroid such as stanozolol. The result of such a combination should again be a notable increase in muscle mass and hardness, which still should not be accompanied by greatly increased side effects. Methenolone enanthate is also used effectively during bulking phases of training. In such a scenario, the addition of testosterone or boldenone would prove quite effective for adding new muscle mass without presenting any notable hepatotoxicity to the user.

Administration (Women):
The prescribing guidelines for Primobolan® Depot do not offer separate dosing recommendations for women, although it was indicated that women who were pregnant, or may become pregnant, should not use the drug. Female athletes generally respond well to a dosage of 50-100mg per week. If both oral and injectable versions are available, the oral is often given preference, as it allows for greater control over blood hormone levels. Additionally, some women choose to include Winstrol® Depot (25mg twice per week) or Oxandrolone (7.5-10mg daily), and with it receive a greatly enhanced anabolic effect. Androgenic activity can be a concern with such dosing, however, and should be monitored closely. If stacking, it would be best to use a much lower starting dosage for each drug than if they were to be used alone. This is especially good advice if you are unfamiliar with the effect such a combination may have on you. A popular recommendation would also be to first experiment by stacking with oral Primobolan®, and later venture into the injectable if this is still necessary.

There are no reviews yet.

Be the first to review “Primobolan” Cancel reply 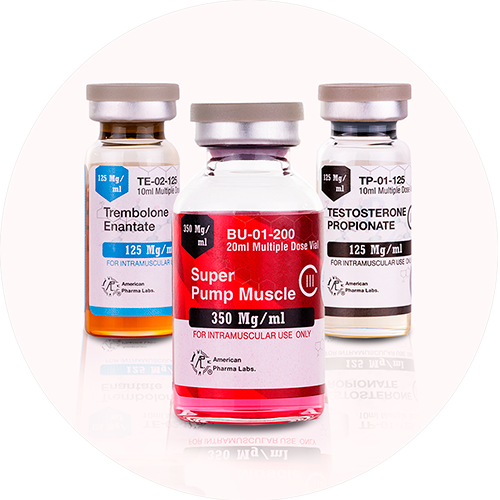